Although I have been a photographer since my teens this passion was overtaken by my other, for acting. After studying drama at Gothenburg I enrolled at Mountview Theatre School, London where I trained with stage fighter William Hobbs, before going on to help him train RADA students. Later I trained at the New York Actors Studio and with Phillipe Gaullier, Sankai Juko and Complicite; as well as running drama courses in London, Athens and LA.

After Mountview I joined an international tour of ‘Hair’ and then Trickster Theatre Company – then one of the most innovative contemporary theatre companies – touring the UK and overseas. Whilst with Trickster I was not only a performer but also helped co-devise a number of their productions including ‘Fractured Shadows’, ‘Memory Gate’ and ‘Charavari’. Trickster were committed to bringing theatre to the widest audience and undertook numerous community residences and after Trickster I joined Mobility Trust; a charity dedicated to creating freedom for disabled people. 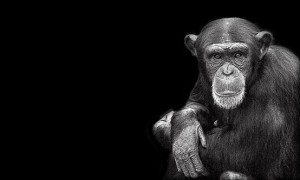 At Mobility Trust I, in partnership with Joanna Nolan, devised and implemented their successful community relations programme and in one year alone this countrywide project included 30 drama workshops for disabled adults and children. Joanna and I also co-produced the two-hander of Pinter’s ‘The Lover’ and Berkoff’s ‘Lunch’ at the Dublin City of Culture Festival – where I also directed the latter – and we later co-produced – and I directed – ‘Crimes of Adversity’ at the Edinburgh Fringe; all for the Second Skin Theatre Company – not to be confused with the later Second Skin Theatre at the Church Street Theatre – which Joanna and I had established in 1991. 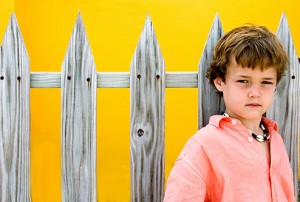 Following the very sad early death of Mobility’s founder, Peter Mahon, I directed multi-language voice-overs before returning to my first passion, photography: people and events and fine art photography. After initially partnering my sister I am now under my own guise where hopefully my work benefits from an actor and director’s eye; always looking for the story within.